To celebrate Lesbian Visibility Week 2022, let’s remember some of the extraordinary people who have battled for lesbian rights. 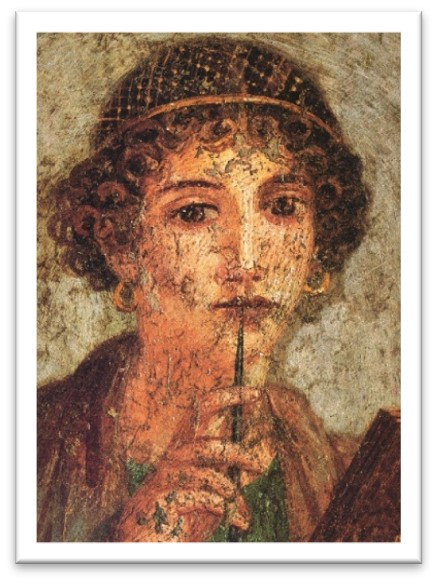 Sappho was an Archaic Greek poet from Eresos or Mytilene on the island of Lesbos. Sappho is known for her lyric poetry, written to be sung while accompanied by music. In ancient times, Sappho was widely regarded as one of the greatest lyric poets and was given names such as the "Tenth Muse" and "The Poetess".

The word “lesbian” is literally derived from the Greek island of Lesbos, where Sappho was born. Her poems spoke of the infatuations and love, both requited and unrequited, she felt for other women. 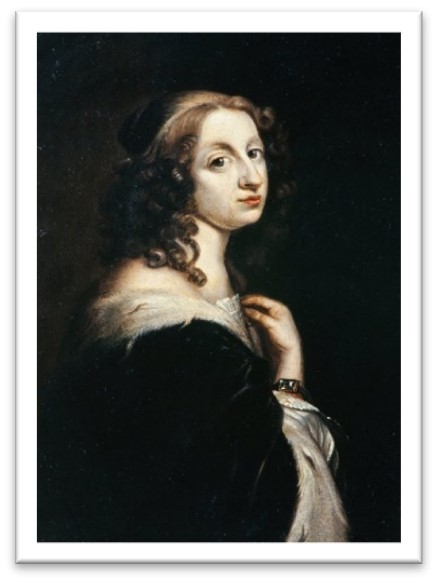 The only surviving legitimate child of King Gustav II Adolph, she succeeded the throne at the age of six, and began ruling at 18. Given the kind of education that only princes were provided at her time, Queen Christina rejected the role of a woman, which was simply to provide an heir, by announcing that she did not intend to marry, and then went further on to abdicate her throne in 1654.

Modern biographers generally consider her to have been a lesbian, with many affairs with women noted during her life. Sources have found passionate letters to Ebba Sparre, and she was supposed to have had relationships with Gabrielle de Rochechouart de Mortemart, Rachel, a niece of Diego Teixeira and the singer Angelina Giorgino. 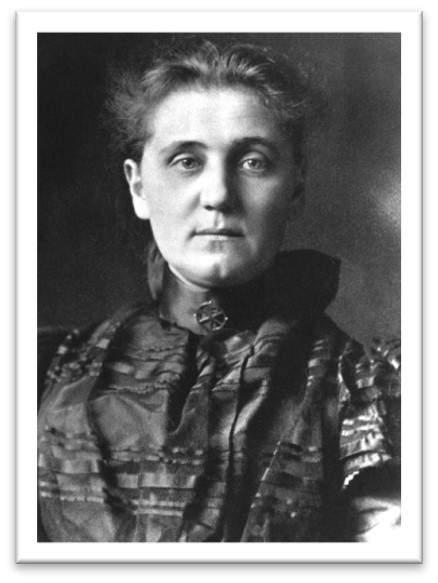 One of the pioneers of the women's suffrage movement, Addams helped to turn America to women's issues, along with the needs of children, public health, and world peace. She co-founded Hull House in 1889 with her first romantic partner Ellen Gates Starr. Addams was later in a relationship with Mary Rozet Smith, who was financially sound, and supported Addams's work at Hull House. Addams' work wasn't limited to Hull House, and she set up the Women's International League for Peace and Freedom in 1915, was co-founder of the ACLU in 1920, and won the Nobel Peace Prize in 1931. 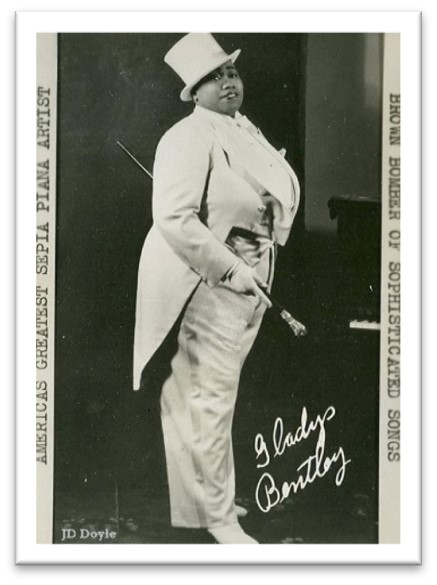 Popularly known as a blues singer during the Harlem Renaissance, Bentley became famous performing at Harry Hansberry's Clam House, one of New York's most notorious gay speakeasies. She performed openly as a lesbian cross dressing performer, and even headlined at Harlem's Ubangi Club, where her backup was a chorus line of drag queens. Bentley has spoken about her first marriage, which she claims was to a white woman in New York. 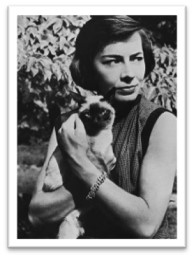 The film Carol, starring Cate Blanchett and Rooney Mara, which details the life of a photographer and her relationship with an older married woman, is based on the novel The Price of Salt, written by Patricia Highsmith, whose works also include Strangers on a Train, and The Talented Mr. Ripley. 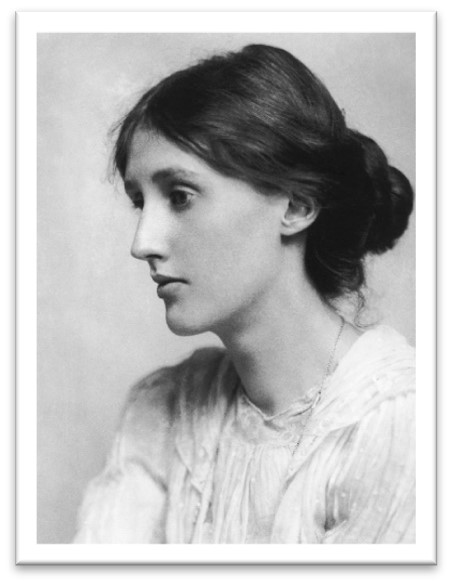 One of the prominent modernists and feminists of the 20th century, Woolf had a passionate relationship with Vita Sackville-West. This relationship inspired one of Woolf's most famous novels, Orlando, featuring the life of a poet who changes sex from man to woman over centuries, meeting the key figures of English literary history. 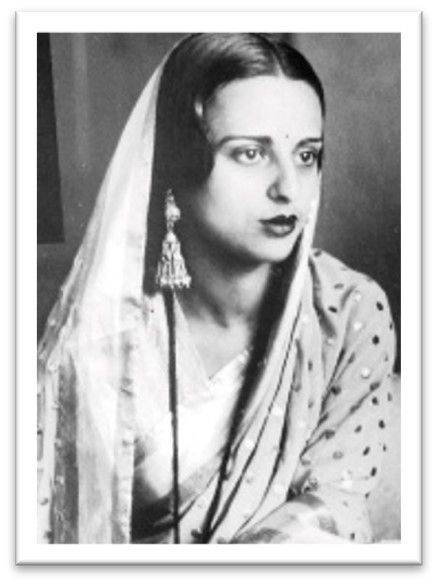 Often known as India's Frida Kahlo, Amrita Sher-Gill is one of India's most eminent artists, with her legacy being at par with the Masters of Bengal Renaissance. Her affairs with men and women were quite well known, with her using some of them as models for her work. In fact, her work Two Women is considered to be a painting of herself with her lover Marie Louise. 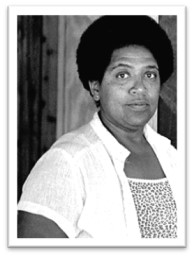 Lorde described herself as a “black, lesbian, mother, warrior, poet,” and was known for her activist work with Afro-German women in the 1980s. Her literary work was both applauded and criticised, because it revolved around themes of social liberalism and sexuality, and focused on revolution and change.