Read the latest NELFTtalks blogs from our stakeholders where they will be sharing their views on recent developments at NELFT and sharing advice on a range of topics.

There are many more which I will go on to talk about throughout the blog. Whether you love social media, or hate it, you can't deny that it is a worldwide phenomenon that will continue to grow and inflience the way we communicate with each other. Here are some of the trends to look out for on social media in the near future.

Apart from Youtube Live, Periscope was seen as the original "live streaming" social media app lwhen it was launched by Twitter in 2015. However, since then Facebook, Instagram and even Twitter itself have went on to incorporate "live streaming" features into their own platforms. 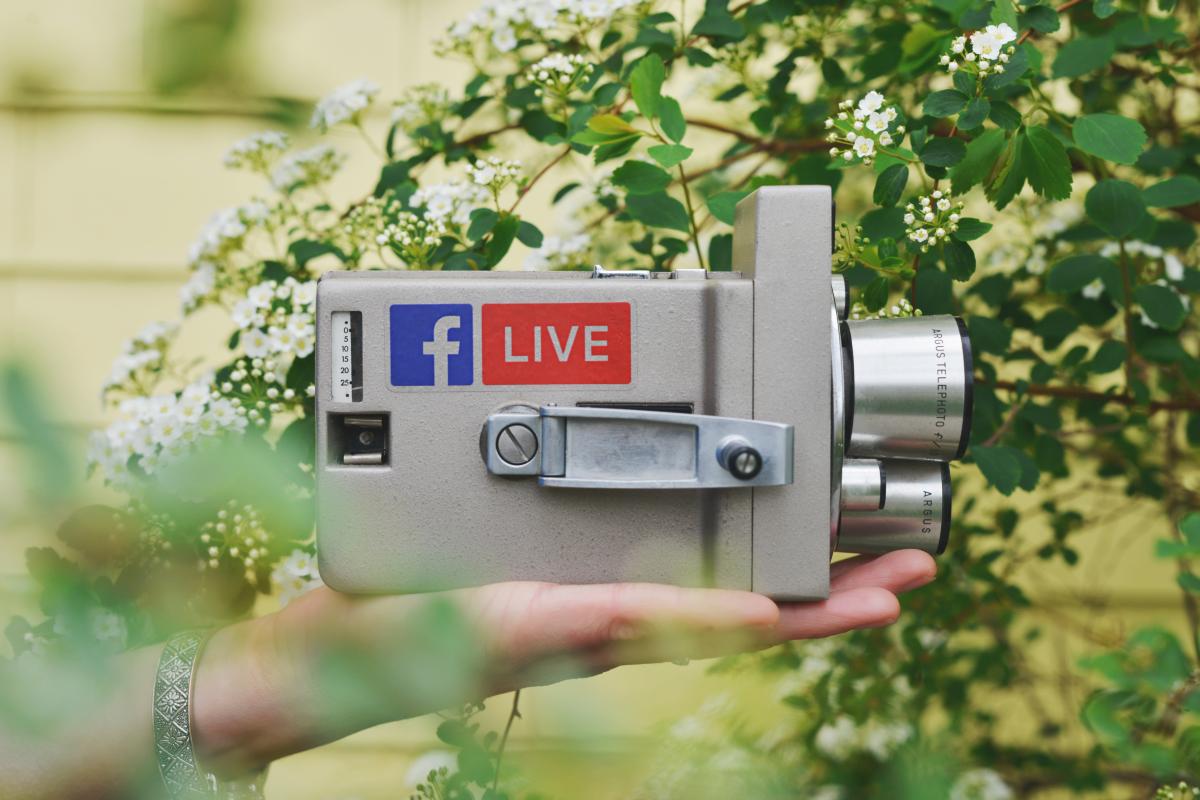 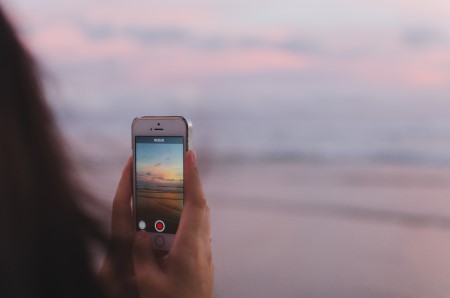 According to Hootsuite and We are Social's digital report the average amount of time spent watching videos online was three hours and 50 minutes, three times more than users aged 16-44 spent streaming music. (January 2019). The same report also showed that the highest engagement rate for a post on Facebook is 6.03% and Facebook have increasingy made it easier through their algorithm to watch videos. Some other stats /(from multiple sources) show that:

More brands and businesses have been capitalising on this trend in recent years, using video and live streaming to promote their products and services and provide live coverage of events,

Personally, my main use of Facebook nowadays is to watch videos and one of my main aims in my role at NELFT has been to incorporate video where possible into our "storytelling", and this was clear in our #ChildrensMentalHealthWeek campaigns and recruitment campaigns, along with this year's #NELFTSoMeWeek campaign. Later on in the blog, other trends will explore why video is becoming so popular and how video content is becoming more prominent in social media advertising.

2. On-demand bite-size content at the tip of your fingers

For many social media users, the rise of "in the moment" content has become even more prominent. Many social media users will log into their app either during commutes on public ransport or between breaks, or to share content with their followers. Such has been the rise of stories, first widely used on Snapchat before being adopted by Mark Zuckerberg's suite of platforms i.e Facebook, Instagram and Whatsapp. Stories, short pieces of content which can last on the site for 24 hours, allow for instant reactions, poll features and gifs and can be shared almost instantly by the user (whether you're away on holidays or at a conference). Check out the graph below from Buffer which shows just how the stories feature has grown.

Through Instagram, Snapchat and Facebook, brands and organisations who are verified can use stories to promote adverts and provide links to their website. With the ability to save your stories as "highlights" on Instagram, and with brands now archiving their Instagram posts, there is a strong possibility that stories could overtake static posting in the forseeable future. You can read more guidance on how brands use Instagram here

3.  Paid advertising is becoming even more popular among businesses 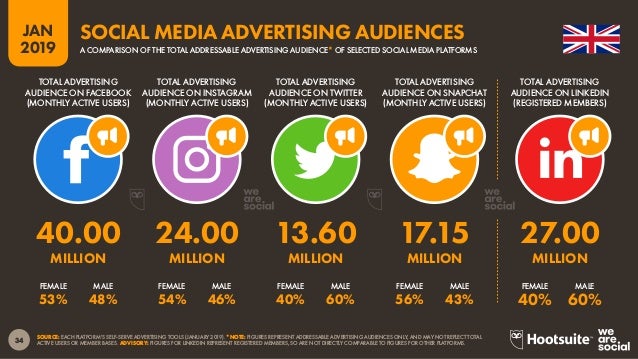 The above infographic from Hootsuite and we are social shows the social media advertising addressable audience* for 5 of the top social media platforms. Over the last few years, organisations have been switching up their advertising offering. According to Buffer, "In fact, one of every four Facebook Pages now use paid advertising as part of their strategy"  However, to keep up with user behaviour trends, there is a need for social media organisations to become more savvy in the way they use adverts with 'out of the box' ideas in order to increase engagement or direct traffic to their website.

Over the last 12-18 months, you will have seen the little at the top of your instagram feed. Instagram TV, or IGTV, is one of the biggest trends since 2018 and they have adopted Snapchat's format of vertical videos as a way of showcasing video content from top brands and influencers. Facebook have also rolled out vertical video which, linking in with my earlier point about video, is changing the way that social media users consume content and use their favourite social media apps. Personally, one of the only reasons I use Facebook now is to watch the loop of videos.

To finish off, organisations can no longer ignore the impact of social media and, at the very least, should look to have a presence on some of the main channels their customers are on. We all also need to look for more original, creative ways in which we promote our services and engage with our customers, whether this is through organic or paid advertising, video content or photos. However, before you start investing in creative content, make sure you know your audience, how they are using social media and what they expect from your organisation's social media account. Otherwise you could risk turning them off.