"Before joining NELFT in 2019, I have worked in the NHS since leaving the British Army in 2008. I served in the British Army for 5 and half years. I worked under the Royal Logistic Corp and did my phase one training at Pirbright Barracks in Surrey. After completing my basic training, I went on to do my phase two training in Aldershot and in Leconfield (East Yorkshire). Upon completing my training, I was posted in various locations including 2 six months combat tours. I also travelled around the world.

It is important to acknowledge that the British Army taught me the core values (Courage, Discipline, Respect for Others, Integrity, Loyalty, and Selfless Commitment) and various other skills that are transferable to my current NELFT role. Without the skills, it would have been too difficult for me to overcome some of the challenges I faced during my transition into civilian life.

As someone who has lived experience of being in the Armed forces, I understand it can be challenging for Veterans and their families to adapt into the civilian life as well as gaining a meaningful employment. My current role involves, working with veterans and their family in making sure that they get the support which they need. At NELFT, members of the Armed forces do get the necessary support that enables them to fulfil their potential. Conversely, Armed Forces do bring valuable skills and experiences that sits in with NELFT values." 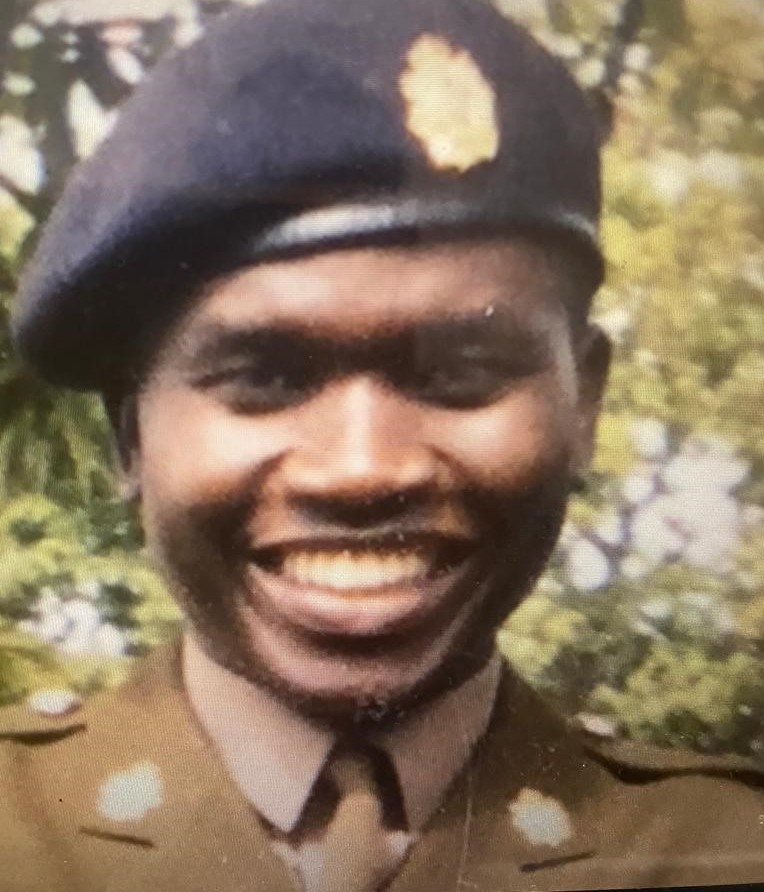 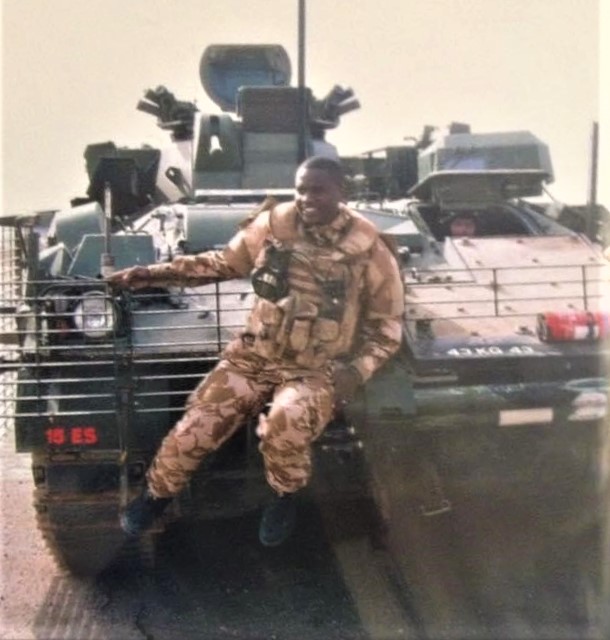 "I have been involved with the Cadet Force since I was 15- having joined my local Combined Cadet Force (CCF) unit and then later joining the Officer Training Corps whilst studying at university. I re-joined the CCF as a Cadet Force Adult Volunteer (CFAV) and currently hold the rank of Lieutenant.

On joining NELFT, I was very impressed to see a banner at CEME advertising their commitment to the Armed Forces Covenant. This stated that I would be offered 10 additional paid leave days to attend training related to my responsibilities as a CFAV. The process of joining the Armed Forces Community has been straightforward, and my line manager has been supportive in helping to balance my work commitments with my CFAV role.

The 10 additional leave days has meant that I am able to support my unit’s annual summer camp, which is an amazing experience for the cadet’s and consolidates their year’s learning. NELFT have also been really accommodating in terms of offering flexible working hours, so that I can finish early one day a week to attend our parade night.

I couldn’t praise NELFT highly enough for their commitment to CFAVs and the wider Armed Forces Network, and the recognition they give to our wider skill sets.” 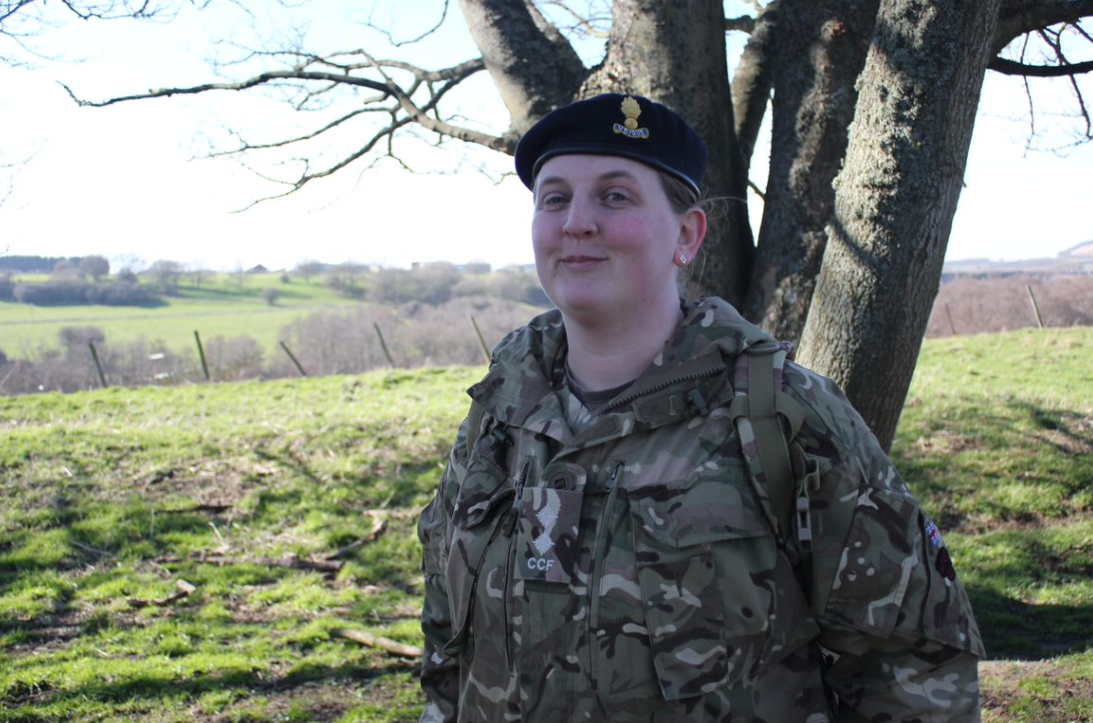 "I am a Physiotherapist with the Respiratory team in Barking and Dagenham. I have worked for NELFT since 2013, during all this time I have also served with the Army Reserve and before this the Territorial Army (TA). I joined the TA in 2003 after 9 years in the Regular Army in the Royal Logistic Corps (RLC). Being in the reserves gives me many different opportunities including adventure training, travel and soldiering skills. Whilst in the RLC I gained many different driving licences including a tank licence! I transferred to Royal Army Medical Corps (RAMC) and commissioned in 2017 and am now the 2IC of a squadron with over 100 personnel.

During all this time I have done many different things, such as skiing in France, playing Squash for the Army team in Australia with lots of Army green training in between. Every year I complete a two week deployment as part of my commitment and NELFT allow me this time off in addition to my annual leave. Last year we set up a field hospital as part a huge brigade exercise involving a mix of regular and reserve Army from many different cap badges. I was in charge of the hospital with a staff of over 50 personnel, managing the day to day running ensuring we were able to keep up with the battle rhythm. Over the years I have travelled to many other countries and worked with many people from all walks of life something a normal civilian job couldn’t offer. We were supposed to be going to Cyprus this year for annual deployment, unfortunately this got cancelled due to the pandemic but I am sure I will get many other opportunities.

The Army has many different opportunities to offer; sport, adventure training and military skills and leadership, all are transferable skills that I am able to utilise in my day job. Next year I hope to be going to Japan with the Army Squash team to compete in the World Master Games. I get paid for this!

My unit is 254 Medical Regiment (East of England), I am based in Maidstone, we also have Squadrons in Colchester, Cambridge, Hitching and Leicester." 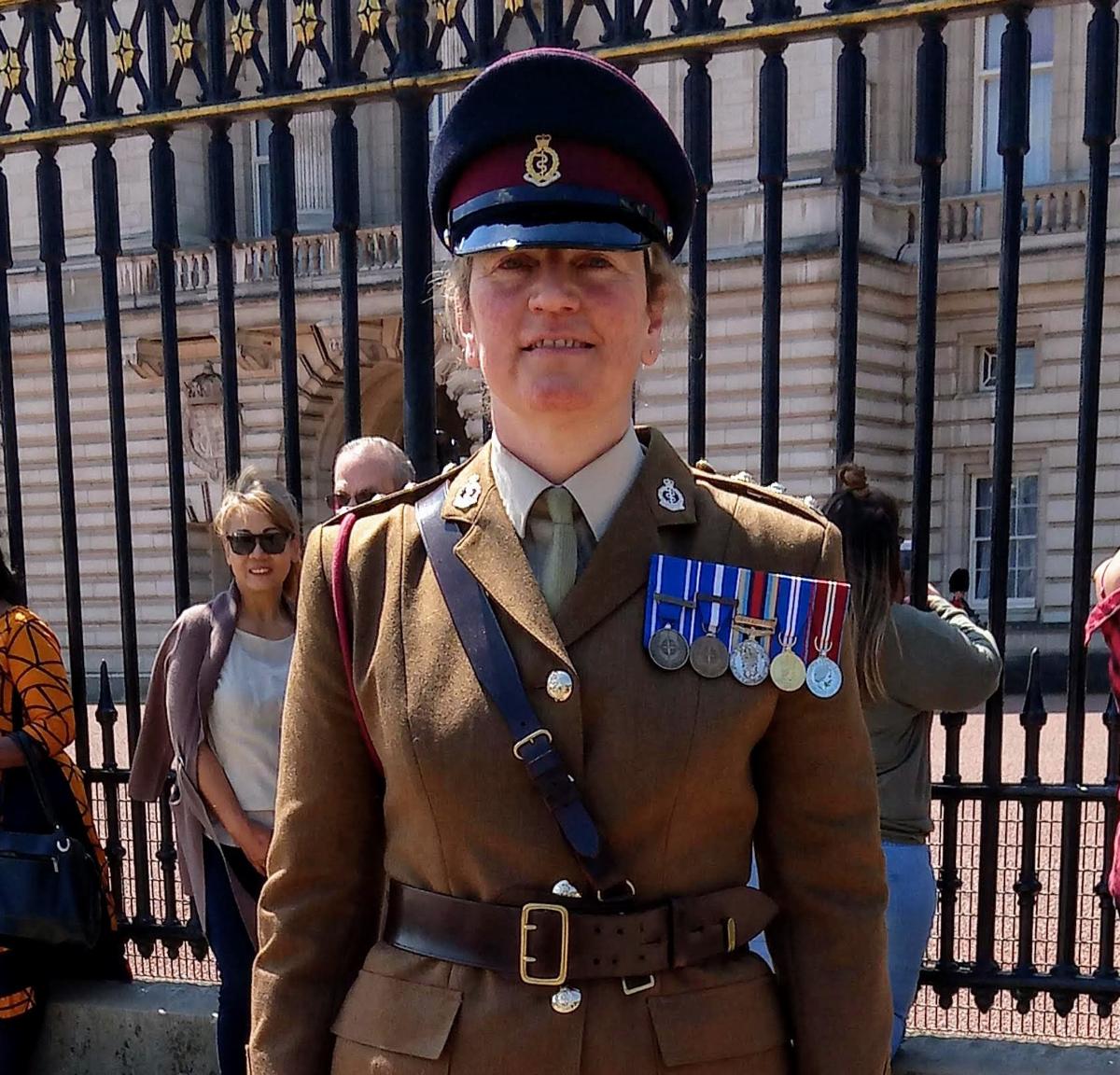 Our staff join us from a range of career paths, one of which is the Armed Forces. As part of #MilitaryMarch, hear from Marie-Antoinette, a Senior Occupational Therapist at NELFT who previously served in the Royal Air Force.