Read the latest NELFTtalks blogs from our stakeholders where they will be sharing their views on recent developments at NELFT and sharing advice on a range of topics.

In celebration of nurse’s day, Anne Motley shares her family story which incorporates a deep history with the NHS.

Anne’s mother, Anna Motley, was born in 1938 in county Longford, Ireland and raised on a farm. Like many other young women and men during the 1950s as she reached adulthood, work opportunities were scarce.  Having seen cousins, friends and neighbours leave Ireland to seek work; Anna decided to travel to England to train as a nurse, only permitted to do so by her parents after the matron of the local hospital convinced them that this was a sensible move. She travelled to England and trained as a nurse at Oldchurch hospital, Romford.

Whilst training, Anna met Brian and they married in 1963, by which time Anna had qualified as a nurse and was working at Brentwood Community Hospital. The couple had two daughters over the following three years, Anne and Fiona. Whilst her daughters were young, Anna took on a role as a night sister at the Marillac Hospital in Brentwood, moving on once the girls were older to the post of Sister at Highwood Hospital in Brentwood, where she later became Senior Sister on Laurels Ward. She was then Nurse Manager and covered Highwood, St Georges in Hornchurch and St Faiths in Brentwood. Her last post before retirement took her into the world of quality and patient safety as a manager, where she began working on the ground breaking process of clinical audit.

Anne’s father, Brian Motley, had a career in journalism working across a number of local newspapers including Brentwood, Billericay, Barking and Dagenham. Following his retirement at the age of 63 he joined Highwood Hospital in Brentwood as the voluntary services manager.

Anne decided to join the nursing profession in 1987 and like her mother, trained at Oldchurch Hospital, Romford.  As a Registered Nurse, Anne has worked across both acute and community services taking on varied roles as a ward sister for coronary care, modern matron, clinical governance lead, emergency planner and hospital manager for intermediate care. 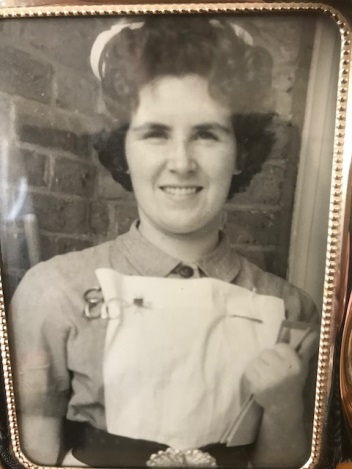 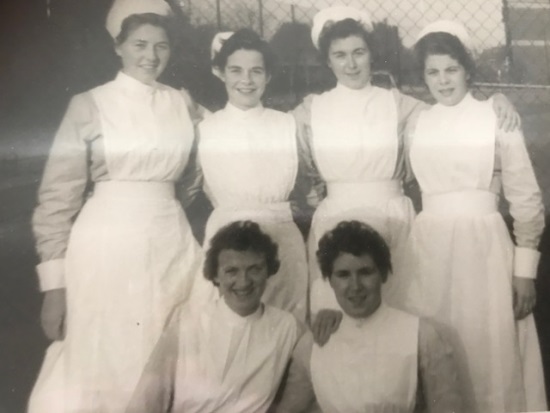 Anna Motley and Anna with her fellow student nurses in the 50s. 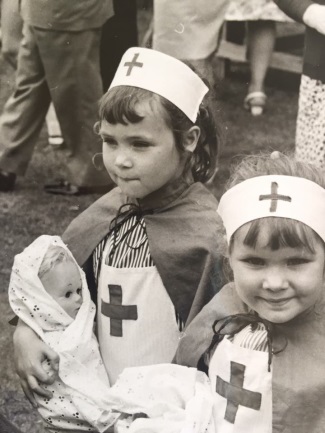 Anne and her sister Fiona training from an early age! 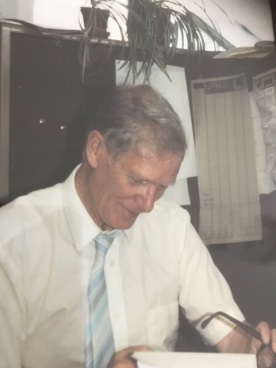 Brian Motley in his role as voluntary services manager. 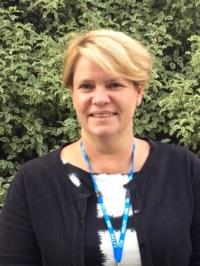