On Monday 15November, NELFT had the pleasure of being invited by The Reserve Forces' and Cadets' Association for Greater London, to attend this year’s Royal Gun Salute in honour of the 73rd birthday of HRH Prince of Wales.

This private event, marked a reward and recognition for our Gold Award in the Employer Recognition Scheme of the Armed Forces Covenant in 2020.

At the Honourable Artillery Company, NELFT drove with a blue light escort from Finsbury Barracks to the Tower of London, where the Gun Salute began. At 1pm, 62 rounds were fired, with this specific number marking the Royal or State Salute, being fired from a Royal Palace and signifying the loyalty to the Monarch. It was a spectacular display and NELFT are honoured to have been included in this event and have an opportunity to tour the grounds.

Witnessing armed forces personnel in action, further emphasised the skills and invaluable contributions they bring to employers including NELFT. We remain committed in our efforts to encourage the armed forces community to join our Trust, where you will be fully supported with inclusive and flexible HR policies. We look forward to a continued partnership with The Reserve Forces' and Cadets' Association for Greater London. 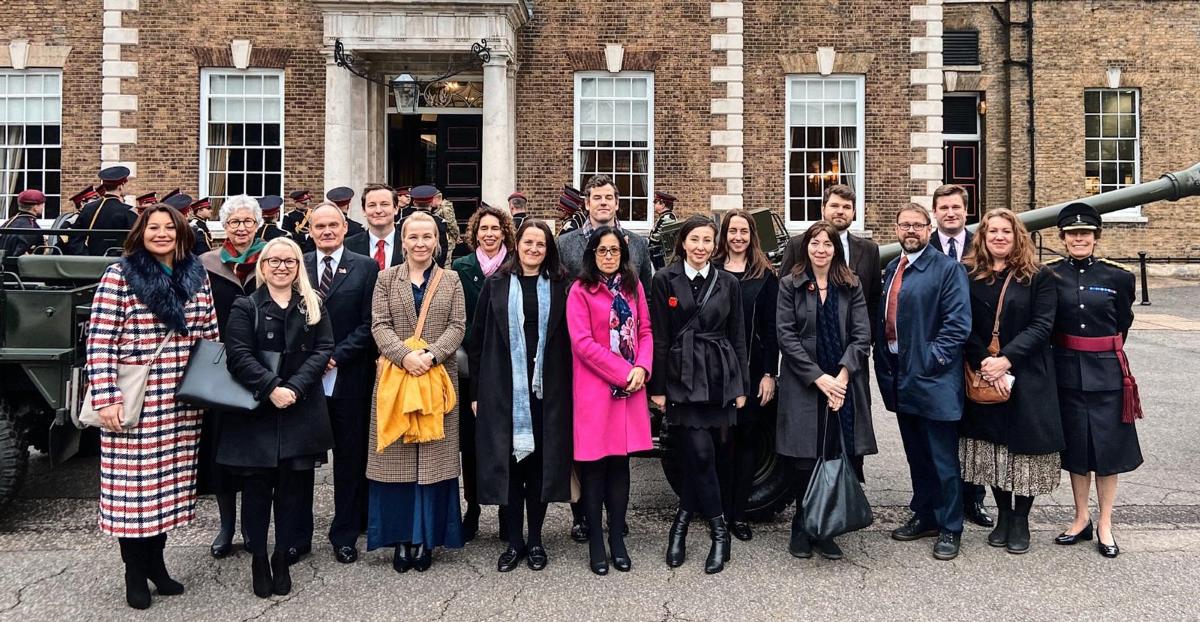