Who is the network for?

Who is the network for?

The network reserves the right to host or open membership to other professionals outside of nursing, gender group or the minority ethnic NHS community in order to support its collective development, strengthen ability to influence and add value to the work/focus of the network.

What does the network offer? 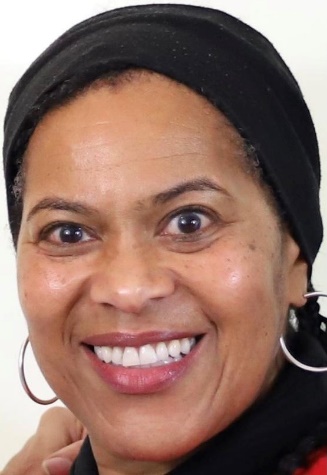 Yvonne commenced nurse training at Central Middlesex Hospital in 1977, qualified as a general nurse in 1980 and then went on to qualify in mental health nursing and health visiting. In 1986 she secured her first NHS management job and has since held a number of operational and strategic leadership posts.

Yvonne has recently retired after 43 years in the NHS. The last role she held was as Director, workforce race equality, NHS London, prior to which she was the Director for the Workforce Race Equality Implementation Team in NHS England/Improvement. She is a member of faculty at the Institute for Healthcare Improvement (IHI) in the United States where she helped develop their inclusion strategy. Yvonne has delivered lectures on inclusion and diversity at Harvard University in Cambridge Massachusetts and the Johns Hopkins Hospital in Baltimore. She continues to work closely with world expert on health and race Professor D. Williams, of Harvard University School of Public Health.

In 2012 Yvonne was appointed a Magistrate to the North London bench. She has been voted by colleagues in the NHS as one of the top 50 most inspirational women, one of the top 50 most inspirational nurse leaders and one of the top 50 BME pioneers and in December 2017 she was included in the HSJ top 100 influential leaders list. Yvonne was awarded an OBE for services to healthcare in 2010 and was appointed to the position of Director for WRES implementation in June 2015. In 2018 Yvonne was awarded a Fellowship of the Royal College of Nursing, a CBE in the Queen’s birthday honours list, an honorary fellowship from Kings College University, honorary doctorates from The Middlesex and Buckinghamshire Universities, voted one of the top 70 most inspirational nurses in the NHS over the last 70 years and became Deputy President of the RCN in January 2019. Summer 2020 Yvonne led on the development of a race equality strategy for London and was invited to be a senior fellow at the Institute of Health Improvement and again was voted one of the top 50 most influential black people in the NHS. Yvonne is currently working as a special advisor on race at health at the new NHS Race and Health Observatory. 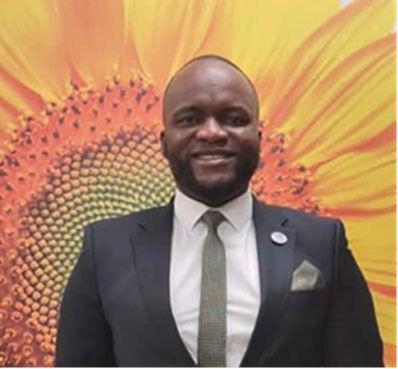 Wellington is interim Executive Chief Nursing & AHP at North East London Foundation Trust (NELFT). He is responsible for the nursing and AHP workforce and leads on the quality, safety and patient experience agenda for the Trust.

He studied Mental Health Nursing at South Bank University (2001-2004), and holds an Executive Masters in Public Administration (Business/Commerce, General), also from South Bank University (2013-2016). In 2018, Wellington was proud to be invited to No.10 by Prime Minister Theresa May, to talk about his work on inclusion in the workforce and his support for the BME agenda. In 2020, Wellington made the HSJ near miss for the top 50 most influential BME leaders. Seeing that the HSJ awards panel had no BME representative, Wellington reached out to support them to increase the representation, thereby supporting a better BME representation for HSJ awards panel members. He also wrote NELFT’s 1st and 2nd BME strategy. The first of their kind in the country, they pre-dated WRES. Wellington is an active member of the BME Men in Nursing Network, and his Trust’s Ethnic Minority Network (EMN). He is also a trustee for both his local church, where he actively supports the BME community, and for Footprints, a Ghanaian charity working with young people in schools. 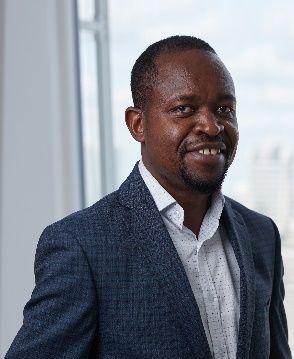 Adam Mapani currently leads the medical retina nursing team at Moorfields, which puts him at the forefront of developing practice in a wide range of clinical and organisational areas. As well as his clinical role and leadership, he is involved with digital innovation and education. He has trained allied healthcare professionals and nurses nationally and internationally. Adam has spoken both nationally and internationally and has published papers in peer review journals. His evidence-based practice approach to patient care lays great emphasis on maximising non-medical staff development in an ophthalmic setting in ever increasing boundaries of practice. During covid 19 he played an ambassadorial role in collaboration with NHS England diabetes and vaccines campaign in BME . He co-founded the United Professionals against covid 19 in improving uptake of covid vaccines in BME.

He has won more than 10   ophthalmology awards over his 18-year career, including the following

He is currently undertaking an Executive MBA at the prestigious Elite University, Warwick Business School.

Theophilus Idowu Bello graduated from the University of Architecture, Civil Engineering and Geodesy, Sofia, Bulgaria with MSc in Structural Engineering. He diversified into undertaking mental health nursing at Kingston University where he obtained higher diploma in Mental health nursing. He worked as Assistant Clinical Director in Haringey Borough (part of Barnet, Enfield & Haringey Mental Health NHS Trust). He is currently the Senior Service Lead for the Forensic Inpatient and community outreach services. He is a dynamic, self-motivated and extremely driven professional with a wealth of skills and capabilities. He is a natural leader and has been a mentor to a huge number of nurses, mostly BME nurses who have excelled in their professional career. He has a track record of supporting and nurturing the junior nurses to attain their potentials.  He strongly believes that the so called “glass ceiling” in the NHS can be broken by any determined nurses irrespective of race, sex or disability. Theo obtained an MBA in General Management with distinction and that has helped him to develop exceptional skills and expertise in defining strategic vision and implementing robust initiatives to support improvements in service delivery and healthcare management. He has postgraduate diploma in Forensic Mental Health from St Georges Medical School.